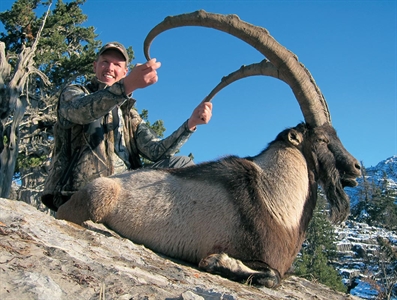 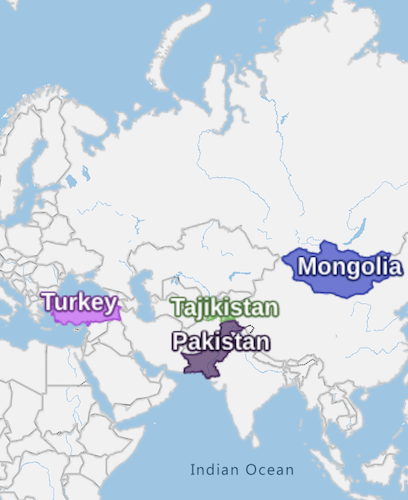 “Safari” is the Swahili word for “journey,” while “shikar” is the Asian equivalent, with the same centuries-old connotation of hunting adventure. Shikar Safaris provides exactly that—hunting adventure—and a whole lot more, now operating in some 18 countries throughout Eurasia. Based in Turkey, Shikar Safaris has been in continuous operation since 1996, and I’ve known its founder and owner, Kaan Karakaya, since he first started. Turkey is, of course, a very important hunting country. Shikar Safaris is the largest outfitter in Turkey, controlling a majority of the permits in the finest areas. I’ve hunted with them several times in Turkey, consistently superb hunts, and I’ve hunted with them in several other countries for some of Asia’s most difficult species. Arrangements have always been excellent, with good interpreters and no problems. Shikar Safaris has been at the forefront of conservation in several key Asian areas, including the markhor recovery project in Pakistan’s Torghar Hills and pioneering community-based conservation initiatives in Mongolia’s argali range. Few outfitters in the world have been as generous in their support of pro-hunting conservation organizations, including Dallas Safari Club, Safari Club International, Wild Sheep Foundation, the National Rifle Association of America, and many others. As they say, Once Shikar, Always Shikar…I look forward to many more trips with them. 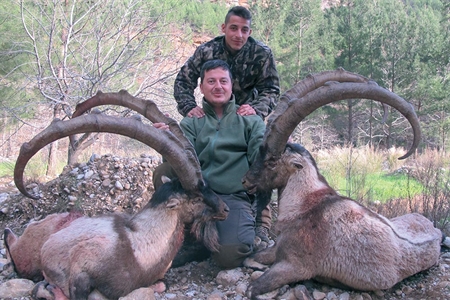 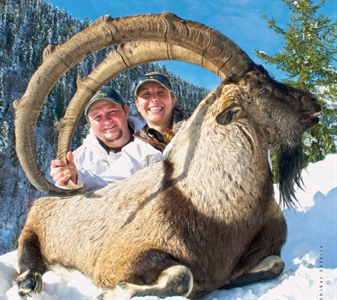 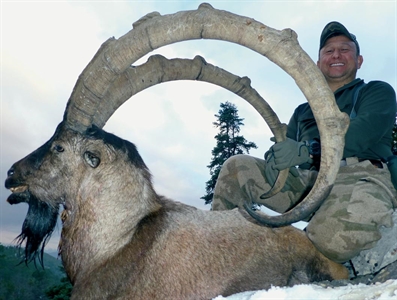 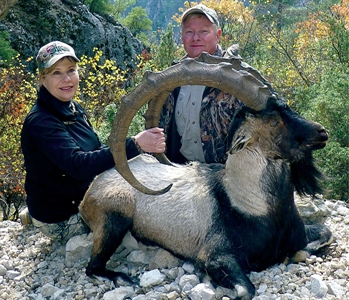 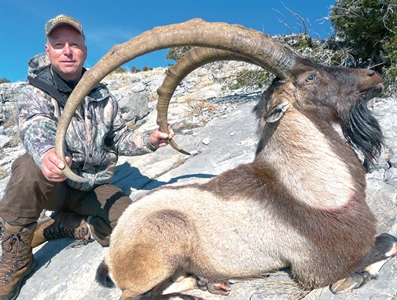 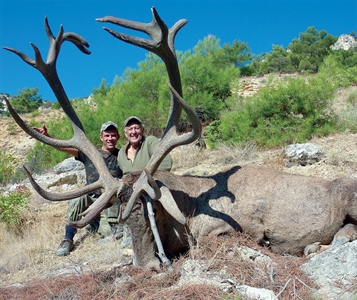 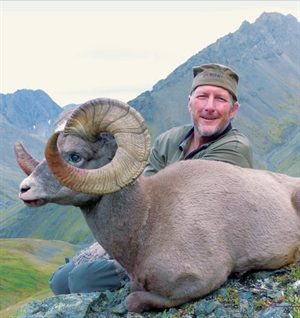 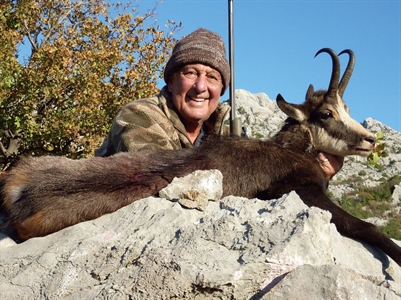 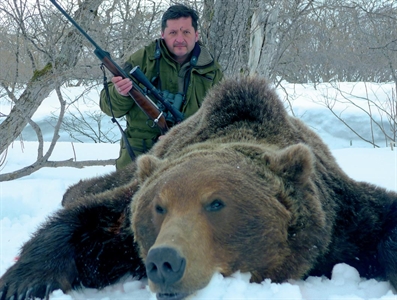 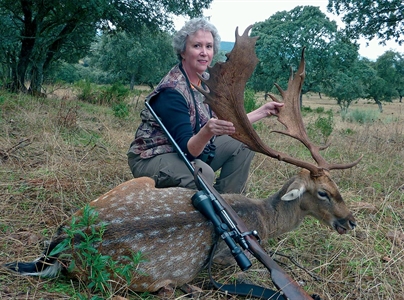 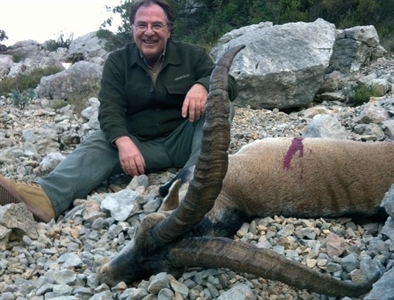